WE ARE IN HOLIDAY AND WILL BE BACK ON AUGUST 17th.

ORDERS WILL NOT BE PROCESSED OR SHIPPED BEFORE! 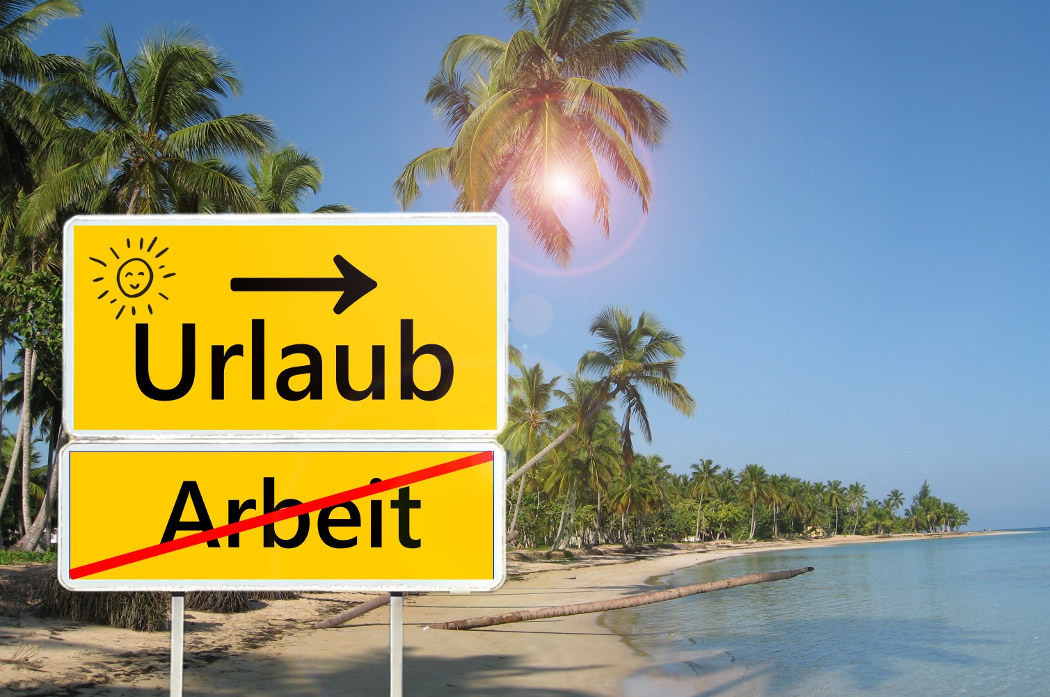 Let me start this review stating that I just LOVE this record! Personally, I´d give it a four star rating or more. However, I should also point out that there are some issues here that prevented me to do so. First of all, this french quintet is not original at all. From their name (taking from Camel´s Mirage album) and with a song called For Andy, they made no secret to no one of who their idols are. No problem with that, but songwriting-wise, they go beyond just being influenced by Camel to actually copy part of their songs: Untold Story, just to cite one, is almost a total rip off of Lunar Sea. And yet, I must say they do it very well.Another strong influence is Fish era-Marillion (as the opener Nothing On TV Tonight shows quite clearly). But most of the time Mirage soudns like a slightly jazzy version of early Camel. Flutist and singer Agnés Forner has an unsual voice that takes some time to get used to, but also helps them to be a little more than just a copy of Andrew Latimer´s famous band. And their musicanship is excellent too, with brilliant guitar solos, excellent keys, great bass (a highlight on all the songs) and very good drumming. There are no fillers and songs like Time machine are fine samples of their skill and passion. The last track , Alien Attack - Supernova, is on the more experimental side and is a clue of the sound they would eventually develop outside the Camel scope. Conclusion: for an early Camel freak like me, A Secret Place is pure prog heaven. Originality aside, Mirage is a very good band (Camel was not an exactly easy band to emulate, if you know what I mean...). And it is obvious that this group had all they need to go much further on their own (which they would do from their second release onwards). So this album is recomended for the ones that have a similar taste.