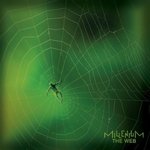 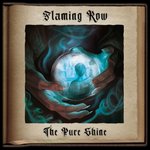 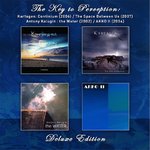 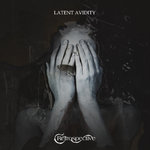 FREIA Music is an independent music label specialised in progressive rock & metal. Originally established in 1984 the label released and distributed  progressive rock music from all over Europe. After a merger the label FREIA music disappeared in 1990, only to return in 2012. Since then over 25 albums have been succesfully released on the label, both on CD, vinyl and/or digitally.

We don't limite ourselves to certain substyles within the genre but we try and offer you the best music from all around the progressive scene. However we aim to give you a quality product both musically as in the artwork and packaging.

FREIA Music donates 25% of the earning of all music to charity. The proceeds go the the Children With A Challenge (CWAC) Foundation.